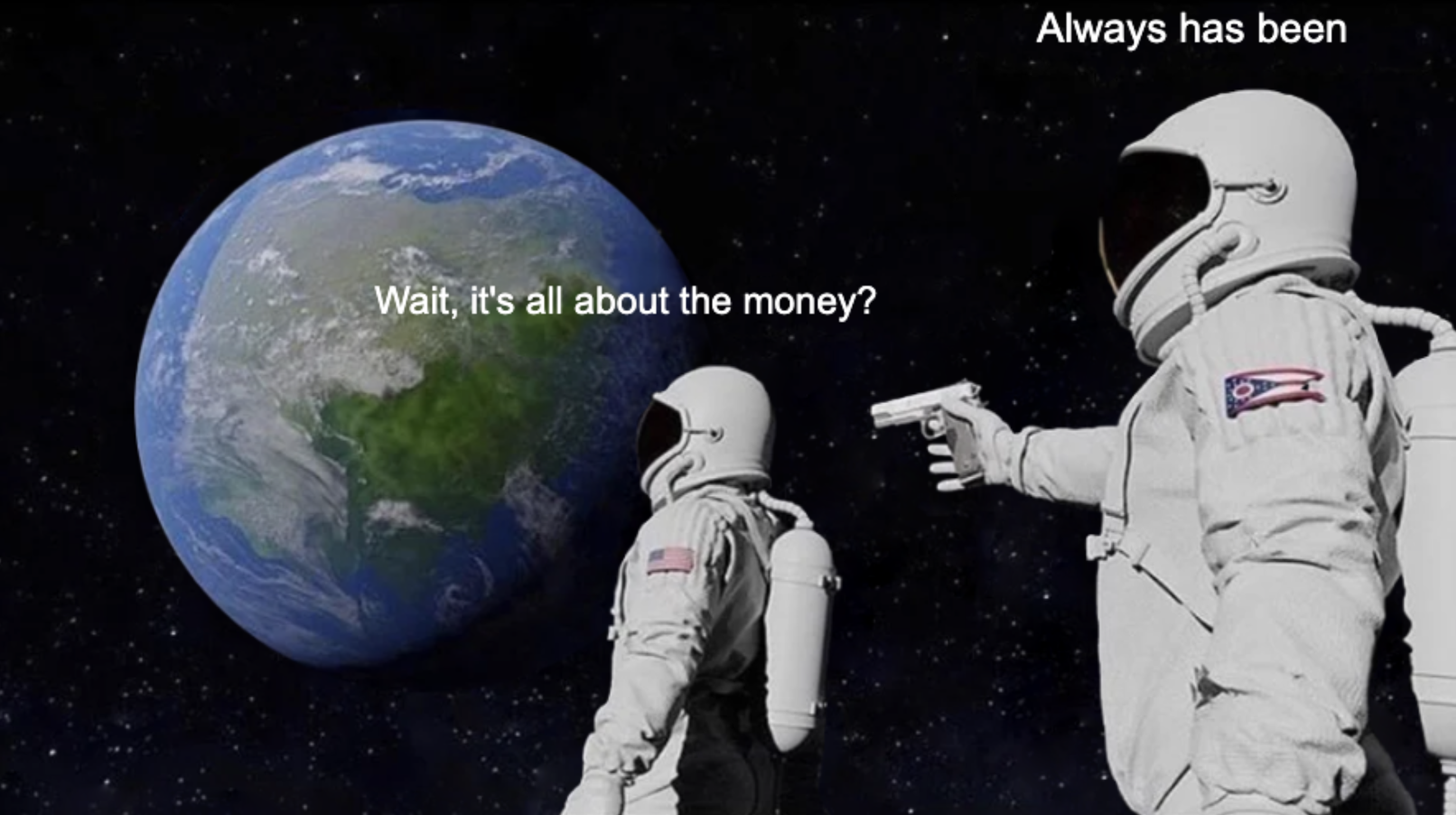 Open source software (OSS) started as a reaction to companies like Microsoft and Oracle making “unfair” profits on software, so developers created Linux and MySQL and made them available to anyone for free. Now OSS has gone full circle. AWS is profiting from open source, and Elastic is very mad.

– Quick sidebar on the current state of OSS business models –

In today’s world, many open source projects are built within a for-profit company (e.g., Elastic, MongoDB, and Confluent), and 90%+ of the contributions to a project often come from the company that is commercializing the software. These companies normally allow customers to try their software for free but offer premium features and managed services to enterprise customers.

For these open source software companies, the primary benefits of being open source are the community (which helps with product discovery, feedback, and QA) and the ability to “sell” directly to developers (who can try something without going through a lengthy procurement process).

The evolution of OSS business models has led to some tension, and last week, Elastic and AWS got into a big fight on the future of Elasticsearch and Kibana (two open source projects maintained by Elastic).

The discussion around Elastic’s announcement has been interesting. It seems like most developers don’t like AWS profiting from open source software that they didn’t help build. At the same time, from a principles perspective, they feel like AWS should be able to do whatever they want with software that is licensed as open source, and Elastic is setting a bad precedent.

Last year, Elastic and MongoDB each made $400M+ of revenue, and AWS clearly wants a piece of their markets. It’ll be interesting to see what happens now that they have both moved to the SSPL license, which the Open Source Initiative has declared “not open source.”

My prediction is there will be a split for the next generation of OSS companies. Some will continue pursuing “pure” open source, but more will take steps like Elastic to protect themselves from the cloud vendors. Mo money, mo problems.